The Duties of Creditors to Report Accurate Credit Information 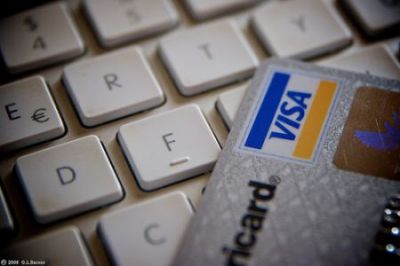 Credit scores have become a big part of our everyday life. I know here in West Texas if one does not have a shiny credit score, it’s hard to find a place to live. For those who have good credit, but may have been hurt by identity theft, their ability to obtain a competitive rate is difficult. Creditors that report information to a Credit Reporting Agency (CRA) have a duty under the Fair Credit Reporting Act to report credit information accurately. I imagine most of the time creditors do report accurately even though there are hundreds of complicated regulations prescribed from the Fair Credit Reporting Act that they are likely not aware of. What’s important for creditors and consumers to understand is that there are legal remedies for consumers if there has been an inaccurate reporting. However, what is even more important for creditors and consumers to understand is that the right avenue has to be taken in order to create a cause of action that can be enforced by a court.

A consumer can only bring a cause of action in court under the Fair Credit Reporting Act against a creditor for inaccurately reporting credit information by first going through a reinvestigation process with a CRA. Only after the creditor does not comply with their reinvestigation duties directed by a consumer’s complaint to a CRA can the creditor be brought into the litigation for failing to uphold their duties to accurately report. This is a nuanced rule, but one that is very clear under the current law. A consumer can dispute the furnishing of information directly with the creditor, but if the creditor does not comply, the consumer has no direct legal remedy. Many creditors do not have procedures in place for these very reasons.

Further, the consumer must make these requests in a proper way to trigger the creditors’ duties. Federal agencies may enforce these duties, but generally there needs to be a lot at stake for them to find it worthwhile to get in the fight on your behalf. The lesson for consumers who believe that they have suffered from an inaccurate reporting is to make sure to first make a complaint with a CRA. The lesson for creditors is to make sure you have the proper procedures in place to analyze a request and to know what it takes to be able to respond to a request when one is properly made.